On 1 September 2022, our new CD “Invocation” will be released by Salto Records.
We invite you on a discovery dedicated to the work of European women composers from the romantic period to the present.

The journey begins with the enticing Invocation by the French composer Clémence de Grandval (1830-1907), which Duo Kermani- Gentili has chosen as the motto of their CD, and leads via the avowed impressionistic and romantic Mélanie Bonis (1858-1937) to various works of the 20th century. Elisabeth Lutyens (1906-1983), Ursula Mamlok (1923-2016) and Krystyna Moszumańska-Nazar (1925) each appropriated avant-garde achievements in their own way, whereas their most recent colleague Francine Aubin (1938-2016) moved in stylistic regions delimited by late Romanticism on the one hand and Les Six on the other.
These works are connected by some threads spun by the German composer Barbara Heller (*1936) with her Luftspuren and Mariendistel.
All the works on the CD Invocation, with the exception of Clémence de Grandval, are world premiere recordings. 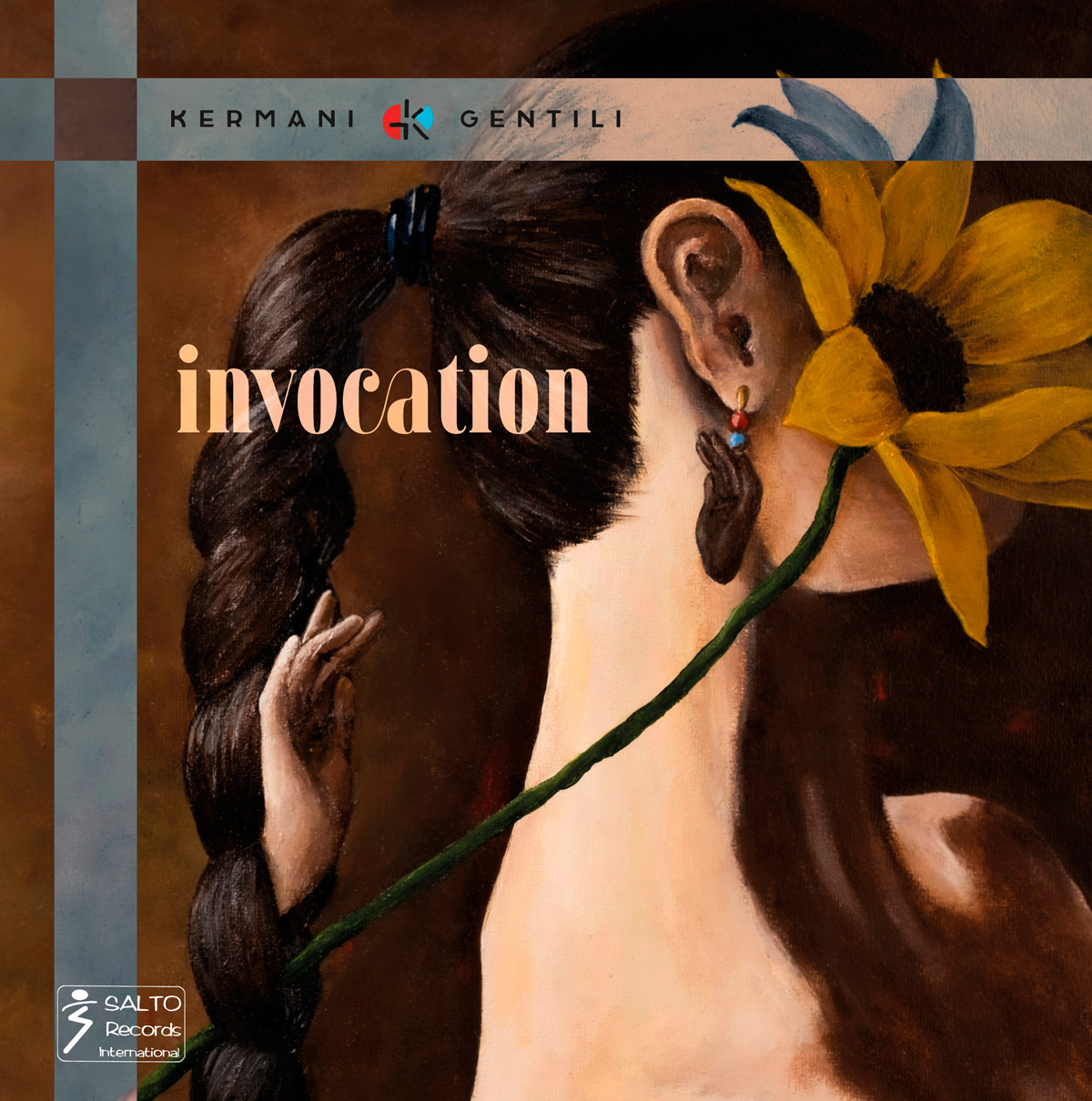 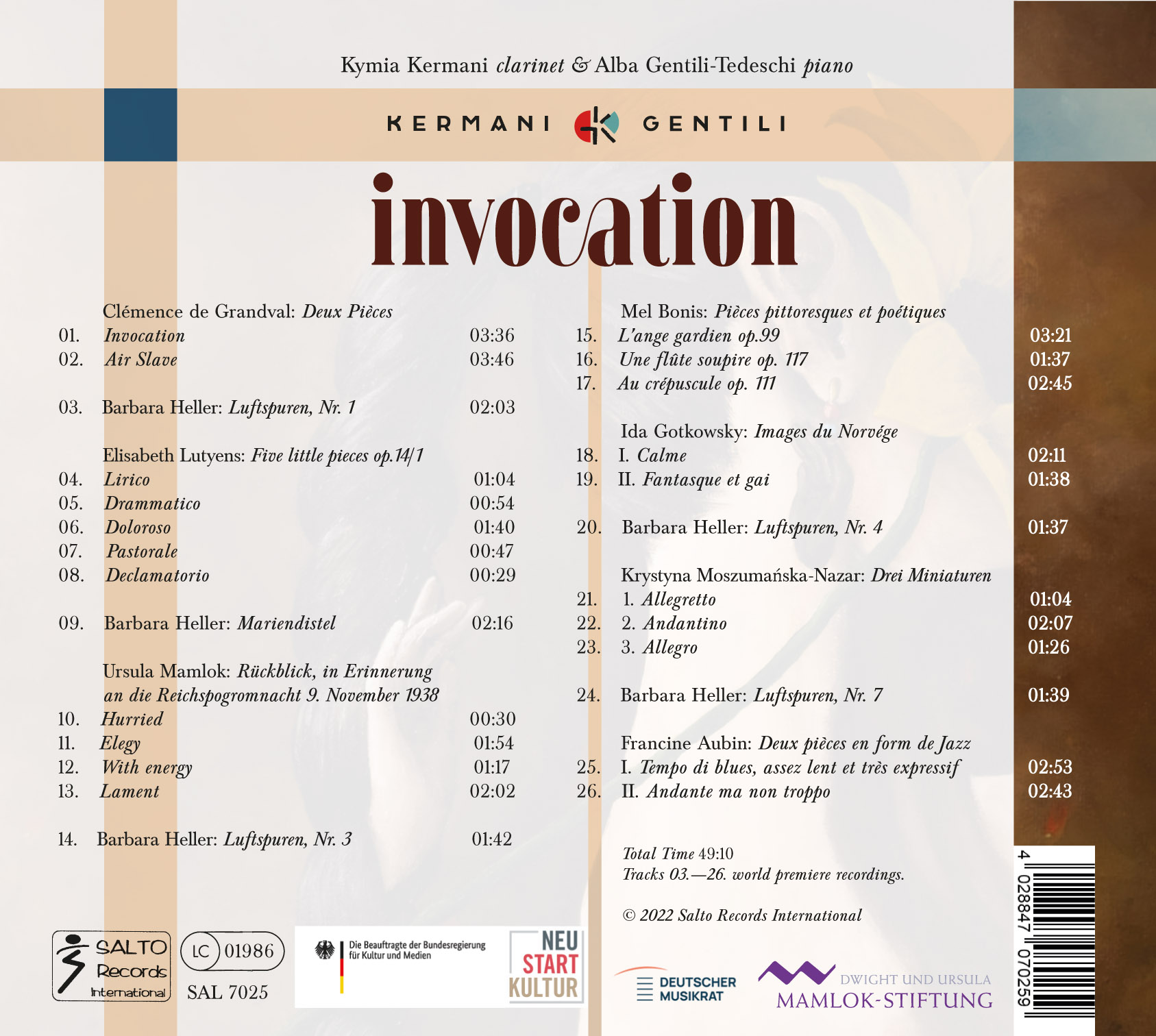 Our CD ‘Ode an die Rhapsodie’ is now available to purchase in store, online and to download (iTunes, Spotify)

We are very grateful to our cooperation partner GENUIN Classics. 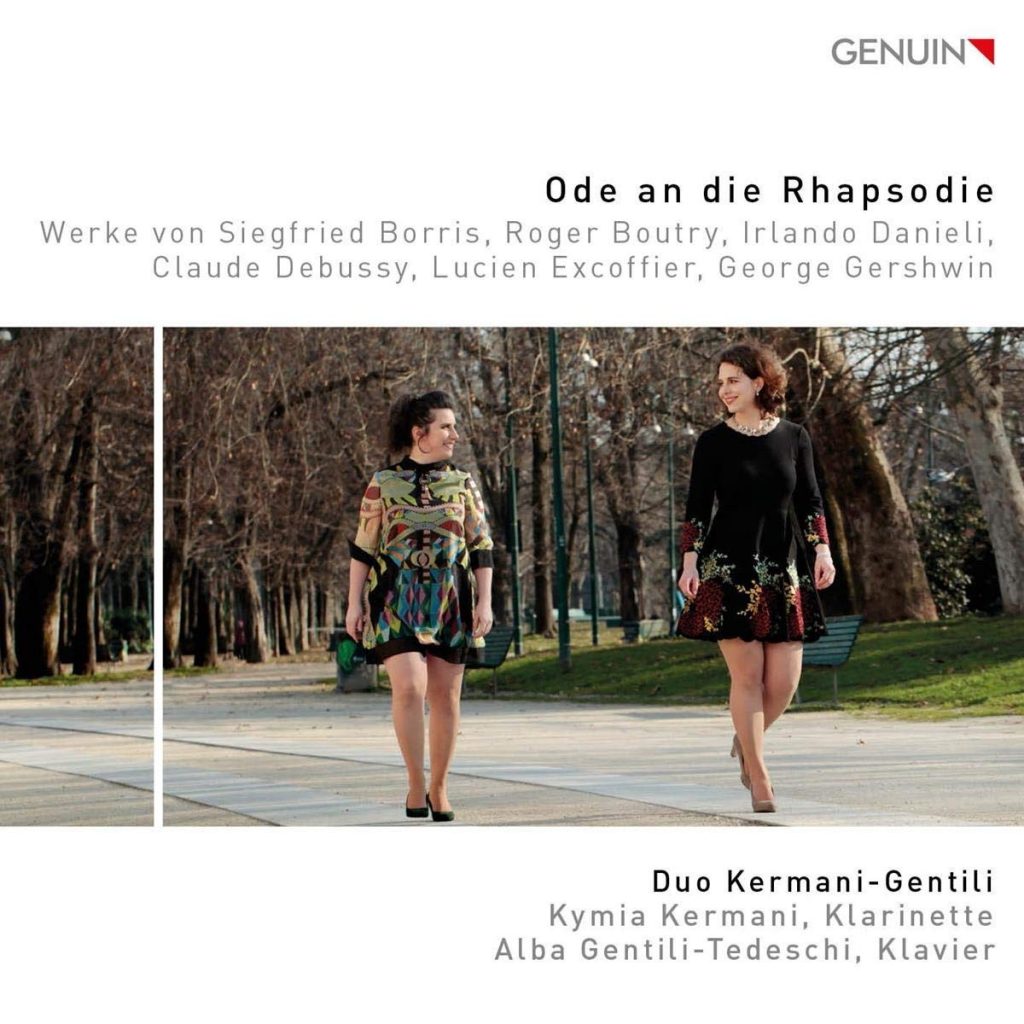 A little taste of the pieces … more in the CD-Booklet!

“The impatience to return to our private life after a stressful working day; one hectic car after another and the foot always ready to accelerate; in the subway, many squeeze, too many; in the crowd, people collide, block the way, fight their way through; Sounds – Impulse – Noise: Rush Hour.”
ASUKA, Rhapsody for Clarinet and Piano by Roger Boutry (I. La riviere Asuka, II. Danseuses de Kinoe, III Rush Hour)

“A rhapsodic pearl, that we usually start our concerts with.”
Rhapsodie Provençale by Lucien Excoffier

“A tree – be it small or crooked or majestic or leafy – is a creature that does not live for itself, but indeed for the earth it uses and all the living beings that inhabit it.”
Ode agli abitatori di un albero abbattuto (Ode to the inhabitants of a felled tree) by Irlando Danieli

“This milestone in the repertoire is one of many examples of how the composer has revolutionized the function of wind instruments in chamber music (as well as within the orchestra) throughout his career.”
Première Rhapsody by Claude Debussy

“The composer managed to save both himself and his own ideas from annihilation despite the influence of Russia in the early 20th century and the sometimes overpowered need to break away from the constraints of the traditional harmonic system.”
Rhapsody and Capriccio by Siegfried Borris

“The enthusiasm that infuses every note of the piece is unique and contagious. It is ignited with the clarinet’s opening glissando, surges in every solo of the piano, and positively explodes in the final ‘Grandioso’.”
Rhapsody in Blue by George Gershwin 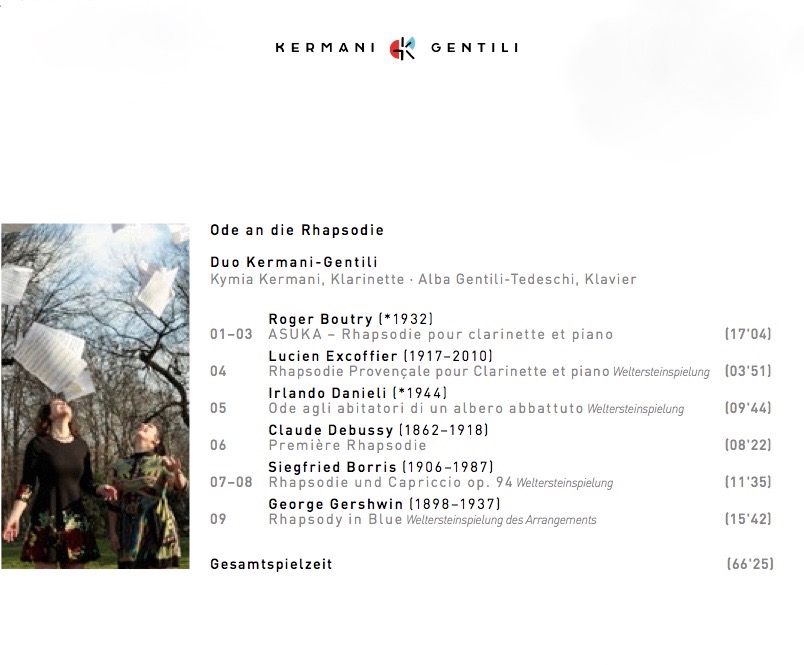